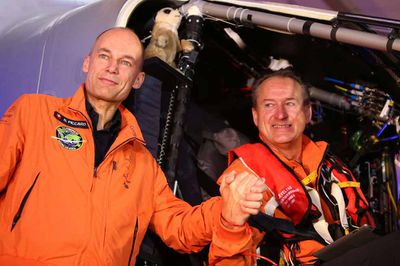 Swiss pilot Bertrand Piccard (L) and his compatriot pilot Andre Borschberg pose for a picture before flying with the Solar Impulse 2 from al-Bateen airport in Abu Dhabi as it heads to Muscat on March 9, 2015, in the first attempt to fly around the world in a plane using solar energy. The takeoff of Solar Impulse 2, which was delayed due to high winds, would cap 13 years of research and testing by Borschberg and Piccard. AFP PHOTO / MARWAN NAAMANI
AFP
2/9 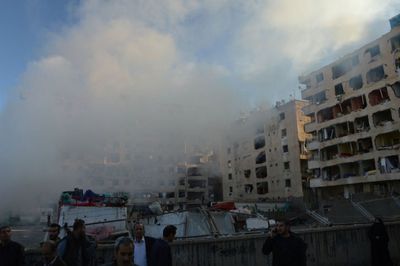 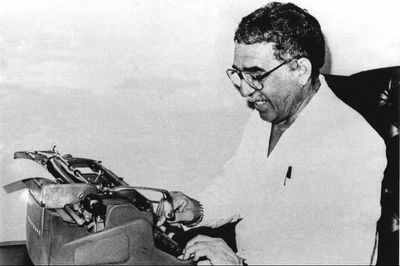 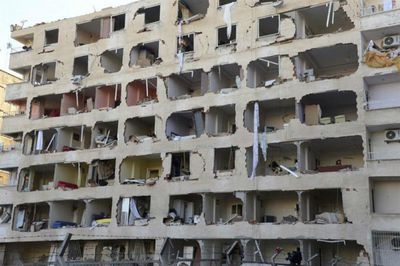 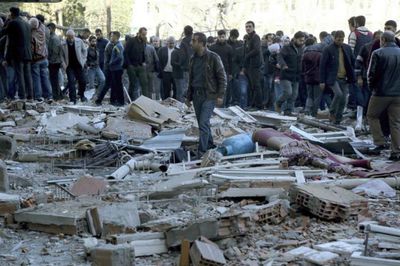 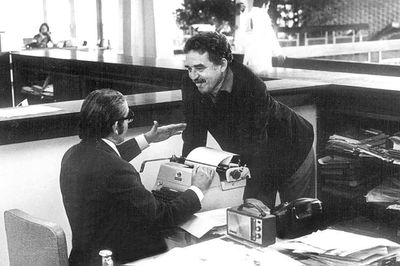 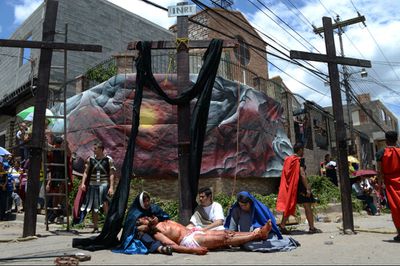