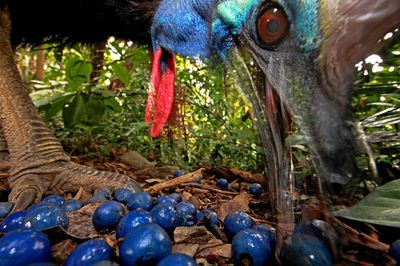 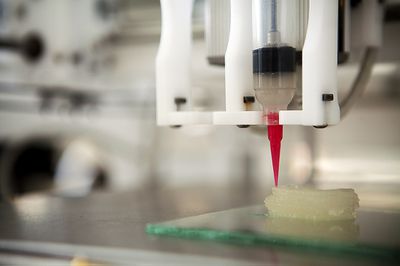 In a laboratory in Weill Hall, Cornell University campus, an ear is fabricated with a 3-D printer, February 13, 2013 in ithaca, New York. Researchers said February 20, 2013 they had engineered artificial human ears that look and act like the real thing thanks to 3D printing, giving hope to patients missing all or part of their ears. The new ears, practically identical to human ones, could provide the solution long sought by reconstructive surgeons to treat thousands of children born with the congenital deformity microtia, along with those who suffered ear loss to cancer or in an accident. In a study published online in the PLOS ONE journal, Cornell biomedical engineers and Weill Cornell Medical College physicians said the flexible ears grew cartilage over three months to replace the collagen used to mold them. "This is such a win-win for both medicine and basic science, demonstrating what we can achieve when we work together," said co-lead author Lawrence Bonassar, associate professor of biomedical engineering at Cornell. Bonassar and his colleagues first constructed the ears with a digitized 3D image of a person's ear that served to build a mold of a solid ear using a 3D printer. AFP PHOTO / CORNELL UNIVERSITY / Lindsay FRANCE == RESTRICTED TO EDITORIAL USE / MANDATORY CREDIT: "AFP PHOTO / CORNELL UNIVERSITY / Lindsay FRANCE " / NO SALES / NO MARKETING / NO ADVERTISING CAMPAIGNS / DISTRIBUTED AS A SERVICE TO CLIENTS ==
AFP
3/6 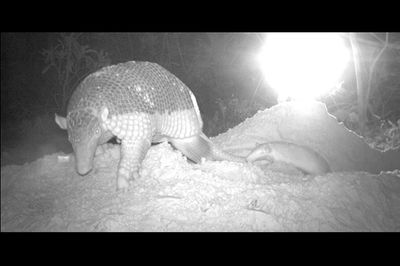 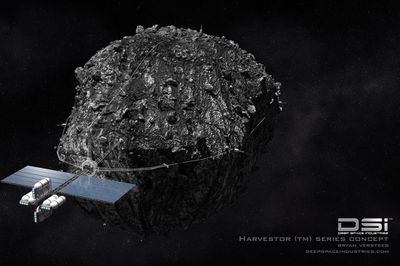 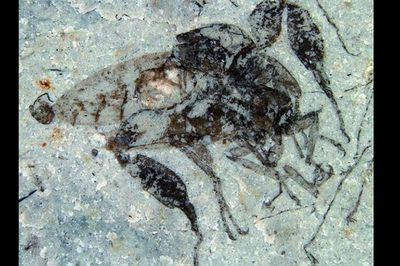